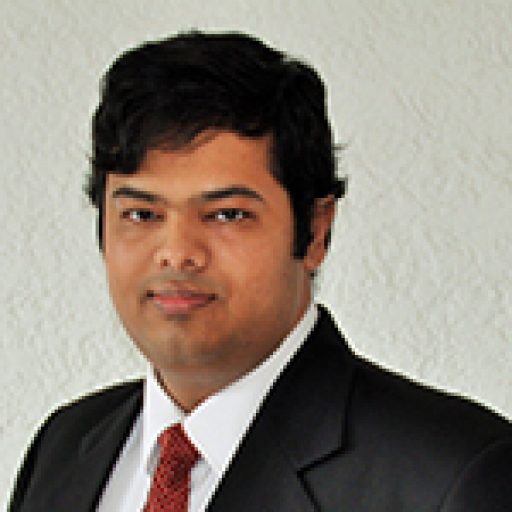 Marie Curie Alumni Association (MCAA) , founded in 2012 was established by European Commission to help Marie Skłodowska-Curie Actions (MSCA) participants stay connected with one another, and to provide them with tools and services for advancing their careers. The MCAA is an AISBL (international non-profit association) under Belgian law.  All past and present beneficiaries of MSCA are eligible to join the MCAA for free of cost.

Currently, I am Vice-Chair of MCAA and manages the internal governance and sponsorship. Prior to that, I worked as Chair of Austrian Chapter. I am running for Chair position in the upcoming MCAA Election and leading a team of 11 members with a moto “MCAA Next”

Goal for next two years

As an inspired and active candidate for Chair position, to achieve the vision “MCAA Next”, I proposed three specific strategies: Sustainability, Capacity Building and Policy

Sustainability: As an international non-profit, to run properly, it is essential to achieve financial sustainability. Besides my initiatives in this term, I would like to generate revenue through organizing workshops, partnerships and projects with international organizations, fundraising events and donations.

• Capacity Building: In my mission to build capacity for MCAA, as an organization, and its members, I want to offer more professional and career development training opportunities. As a result, the association itself and its members can utilize the learned skills and strategies to adapt to the constantly changing industrial world and uncertain academic environment.

• Policy: I propose that systematic studies and surveys be conducted to measure the impact of the researcher’s contribution and career issues. These studies will help the organization to work with the regional and national organization, funding agencies, academia and industry in the issues impacting researchers’ situation such as Open Science, Researcher’s Assessment.

Activities such as organizing, coordinating, participating and managing events, workshops, conferences, and associations, be it formal or informal, multicultural or multilingual, has always been an integral part of my Academic and Professional life in Bangladesh, Netherlands, Belgium and Austria. Naturally, MCAA also has been my passion from its establishment to evolution as follows:

– Led the organization of MCAA GA & Annual Conference in Vienna in 2019, which had over 650 participants and 24 parallel sessions.

– Led the sponsorship team to generate about 300% increase in revenue

I am the recipient of several international awards, including the first ever ‘MCAA Alumni of the Year’ Award. I was also involved founding the MCAA Austrian Chapter and Research Funding working group

Outside of MCAA, I am also the founding Secretary and Vice-Chair of IEEE Young Professionals Austria.